dianora2 did this the other day and it looked fun.

List ten fictional characters you would shag unconscious (in no particular order) and tag five people to do the same.

Look how adorable he is, even with his tragic 1988 haircut.

Doesn't every girl deserve a Lloyd Dobler of her very own?

He gave her his heart and she gave him a pen. And now he's all wet and sad. Poor Lloyd.

The scene that launched a thousand stalkers. But it was cute when he did it.

He's hot when he's being an arrogant prick.

And even hotter when he's all wet and flustered.

And hottest of all when he's falling in love with you because you're nice to his sister.

I hate these movies a lot. Except for Obi Wan. Because he's awesome.

Especially with his lightsaber.

And he even manages to make that ridiculous padawan haircut look good. 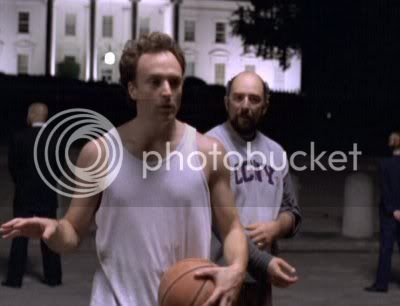 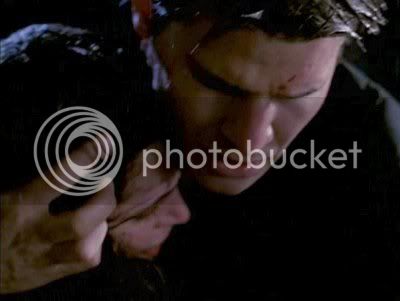 Because he saves girls.

And sometimes has sex under the influence of mystical spells. 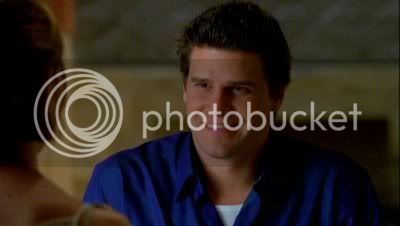 And every once in a while he smiles and it's really quite sweet.

Also, the man looks damn fine in a bonnet.


7. Aragorn, The Lord of the Rings

He's secretly really a king (always a plus in a boyfriend).

Best of all, the dirtier he gets, the hotter he is.

I love a man who knows how to use sarcasm, and Michael is a sarcasm grand master.

Plus he's a good father.

Here he is all sweaty from riding his bike. See how he loves the environment.

He's called the Lonely God. Don't you just want to hug him?

He's brainy (and he's got the spectacles to prove it).

He gets really mad when people are evil.

He likes to lick things.

But not kittens (although he's probably thinking about it).

And that makes him cry.

And then he's lonely all over again. Poor Doctor.


I tag anyone who wants to do it.
Subscribe